Looking to stay active and keep your skills sharp?  Look no further than Cutting Edge!
Join us for 2 or 3 days at our Cutting Edge Spring Break Camps

The program is demanding in nature and is not for everyone. It is designed for players whose strong work ethic and motivation matches their high level of skill and for those who are looking to take their game to its highest level.  Thus, the program is being offered to Rep players only.

Registration is limited due to capacity restrictions. 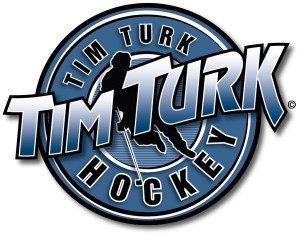